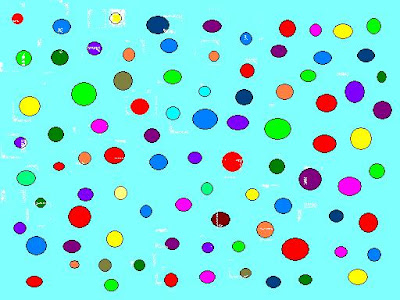 I can't even remember how the conversation started; but at a party the other day we were talking about the difference between men and women. Specifically, their attitudes towards sharing information, and talking with each other.

I don't know how true that is. Would you be happy talking to a female friend rather than a doctor?

On the other hand, a man would not discuss health issues with another male friend. He would probably even be hesitant about going to a doctor; hoping the trouble would just go away by itself.

Again, I am not sure how true that is.

Personally, I would not discuss a personal health problem with another man. But I wouldn't mind discussing it with a complete stranger.

In fact I did so the other day.

I told this woman sitting next to me on the bus my personal problem and she slapped my face.

Totally un-sympathetic, she was!
Posted by Victor S E Moubarak at 02:31:00