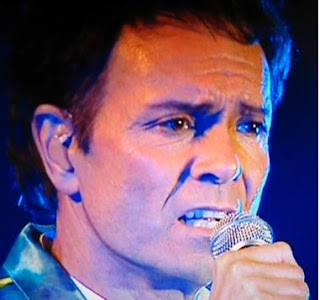 SIR CLIFF RICHARD OBE
80 YEARS OLD
14 October 1940
Cliff Richard is a British singer, musician, performer, actor and philanthropist. Richard has sold more than 250 million records worldwide.
He has achieved 14 UK number-one singles, and is the only singer to have had a number-one single in the UK in each of five consecutive decades.

"We don't talk any more" was a great hit in the USA together with his other major hit "Devil Woman"
In 1966 Cliff Richard announced publicly that he was a Christian. Many thought this was a bad move in secular Britain and that it would end his career. Of course, it did not.

He released several Christian records as well as his usual rock music.

In November 1999 he released "The Millenium Prayer". It was banned by many radio stations in Britain and did not get any air time. Despite this it reached Number One in the charts.